This initiative forms part of the Galway City Council Climate Action Plan, and confirms Galway City Council’s intent to be a lead organisation in the switch from fossil fuels to alternative source fuels; supporting climate change mitigation; and improving air quality. The vans will be seen in operation across the city from next week, producing zero tailpipe emissions. 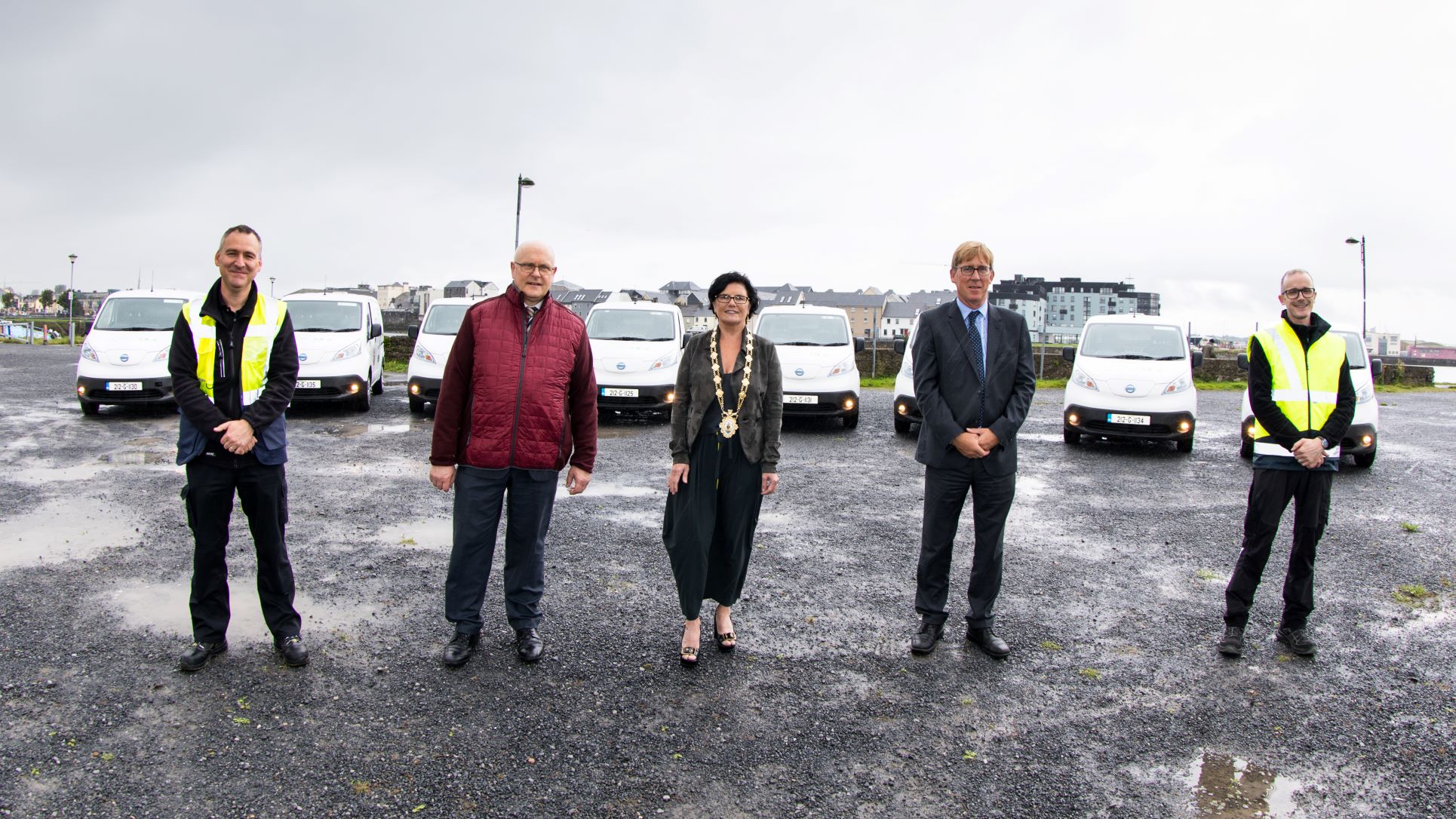 “Local Government plays a key role in the delivery of Ireland’s National Climate Action ambition, Galway City Council is showing our intent and commitment in aiding to achieve these targets by phase 1 of the conversion of City Council fleet to fully-electric vehicles and making our contribution to the national decarbonisation effort.” 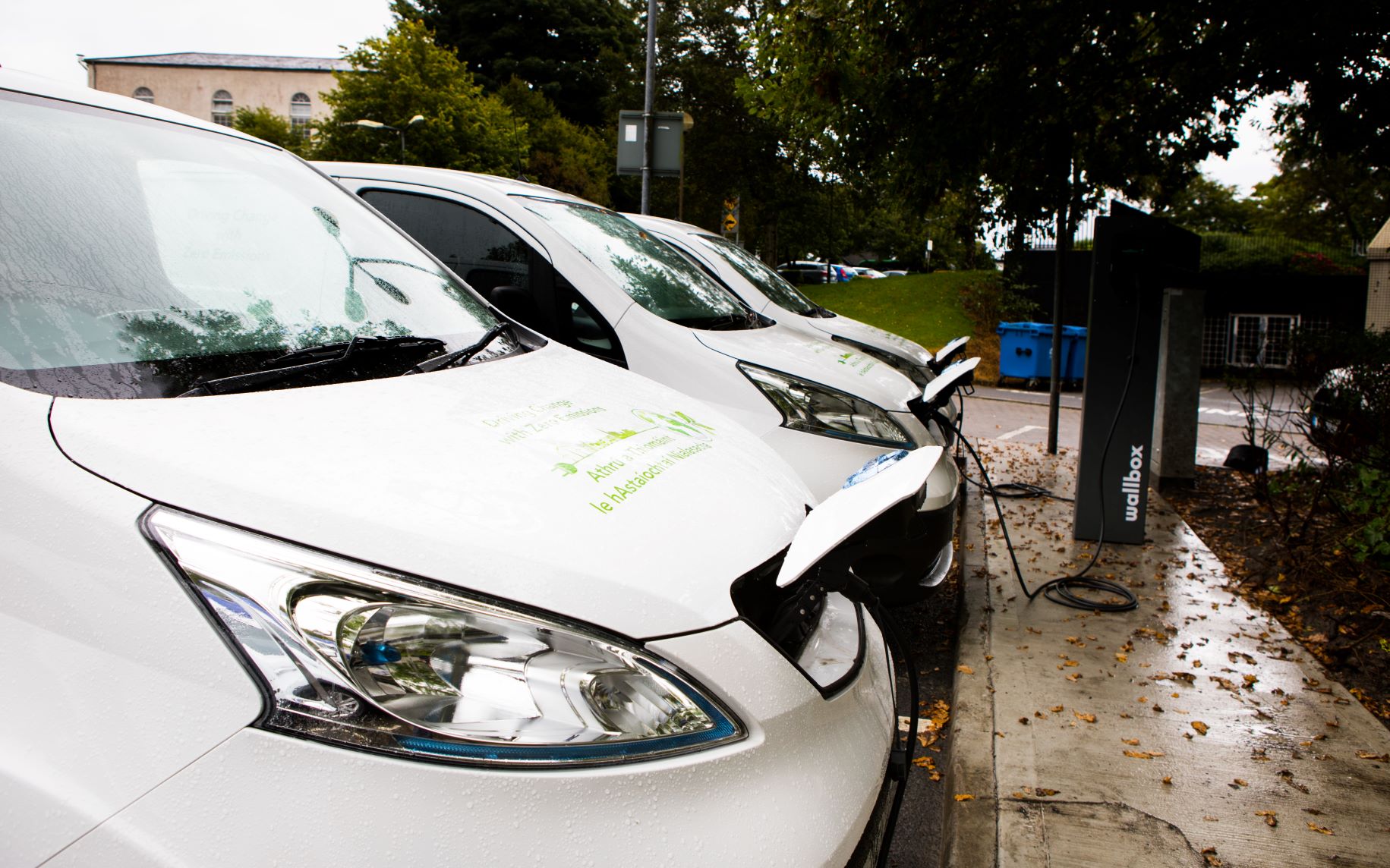 “The 2020 Programme for Government has set out an ambitious target to achieve a 51% reduction in Greenhouse Gases by 2030 and “net zero” emissions by 2050. One of the key interventions in achieving this is to increase the number of electric vehicles (EV) on our roads, reducing our reliance on fossil fuel energy consumption and greenhouse gases. Galway City Council recognises the vital role the organisation has to play in relation to Climate Change mitigation and adaptation, as part of the Galway City Council Climate Action Plan. The deployment of the 8 fully-electric vans is the start of the conversion of the City Council fleet, which we look forward to expanding in the coming years.”

The vans will be in use by staff across different sections in Galway City Council, from Community Wardens to Housing Maintenance, next week.